Come see the world with me,
footloose and fancy free! 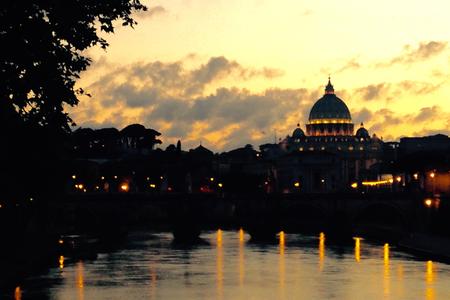 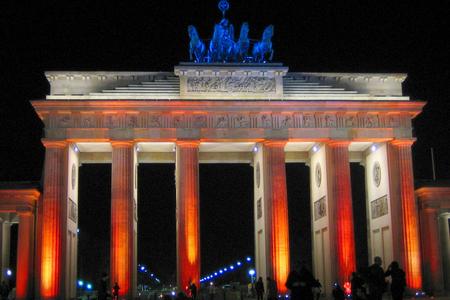 ​British Virgin Islands - The aftermath of a natural disaster.

​Dominica - The aftermath of a natural disaster.

Are there any local or political dangers I need to be aware of, and where can I go to find them?

Today's world is an unsteady and dangerous place at best and travelers must keep that in mind while visiting other countries.  Political unrest, wars and drug problems are ever present in the world today.  Fortunately, I have never been to a place that was dealing with more than an average danger of any kind when I was abroad.  The closest time I came to political unrest was visiting Berlin and going through East Germany and the closest I came to a country with drug problems was in Denmark where drugs were available everywhere in 1977.  Any time I have been in countries with moderate or higher problems, such as Mexico or Honduras, I was either on a tour or a cruise.  I didn't even think to worry about such problems then.

If you do your homework in advance make certain the places that you visit are safe, you won't have to worry either.  But where can you go to find which places are dangerous and which are safe?  The place that I go to when I plan a trip is the 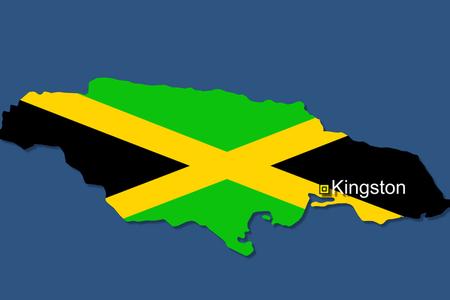 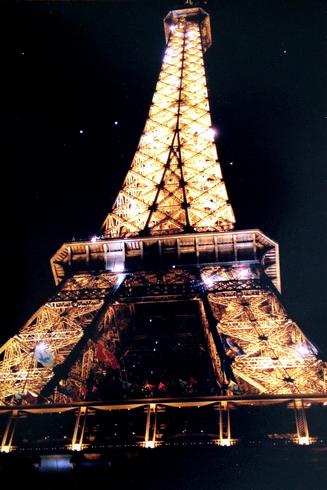 Level 4 - Do not travel to these countries:

​North Korea - Due to the serious risk of arrest and

Come see the world with me!
​​​Next month I will be discussing what health concerns we need to consider  when traveling.
See you on Sunday,
December 2, at 6:00 PM!
​​​Happy travels! Ciao!  😎 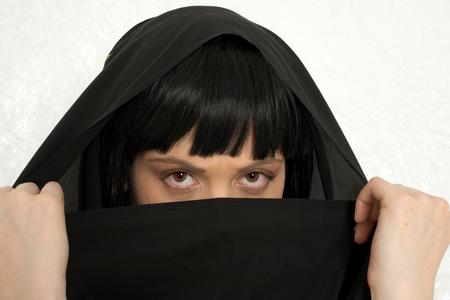 State Department at the following website:  https://travel.state.gov/content/travel/en/international-travel/International-Travel-Country-Information-Pages.html.  I always follow that up with a trip to my trip counselor at my local AAA office afterwards.

As of August 2018 these were the alerts posted.  Please see an updated list for more information at the State Department website. 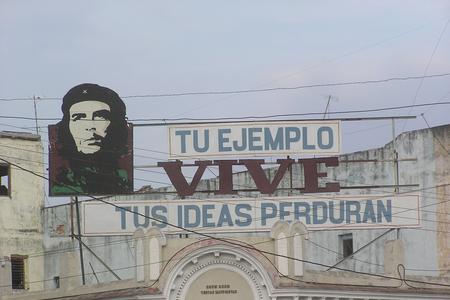 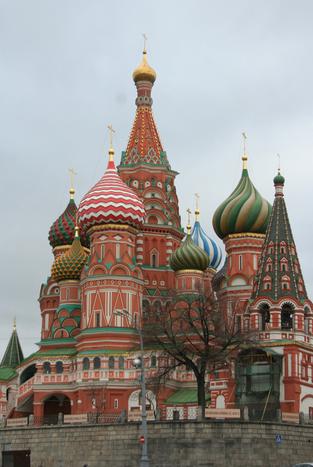